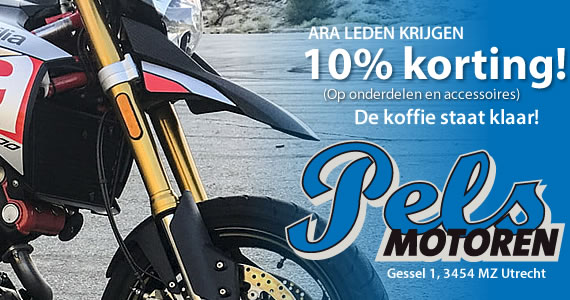 Arthur thought about it for a minute and then said, 'I want to hangout with God.'

St. Peter took Arthur to the Throne Room, and introduced him to God.. God recognized Arthur and commented, 'Okay, so you were the one who invented theHarley-Davidson motorcycle?'

God commented: 'Well, what's the big deal in inventing something that's pretty unstable, makes noise and pollution and can't run without a road?'

Arthur was apparently embarrassed, but finally spoke, 'Excuse me, but aren't you the inventor of women?'

'Well,' said Arthur, 'professional to professional, you have some major design flaws in your invention:

1. There's too much inconsistency in the front-end protrusion

2. It chatters constantly at high speeds

3. Most rear ends are too soft and wobble too much

4. The intake is placed way too close to the exhaust

5. The maintenance costs are outrageous!!'

'Hmm, you may have some good points there,' replied God, 'hold on.'

God went to his Celestial supercomputer typed in a few words and waited for the results. The computer printed out a slip of paper and God read it. 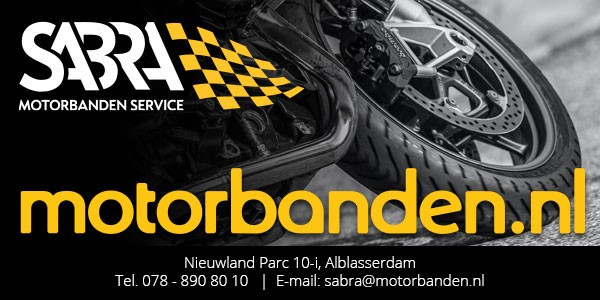